Beer, one of the oldest processed alcoholic beverages of our society, finds it origins about 9.000 BC. Over many centuries beer was stored in a large barrel like recipients of various natures and consumed locally shortly after production.

In the 20th century, with mass marketing, available technology, and refrigeration, beer was stored aside from kegs in bottles and transported over longer distances, gradually all over the world, hence the need for stabilization of the typical lager beer.

The physical, as well as organoleptic stability of beer, is obtained through the dosing of high purity gallotannins at single or multiple steps in the beer process. The gallotannins are produced via extraction and purification of selective galls as the high molecular weight fraction offers the best performance in the brewery process to remove haze active (HA) proteins and is one of the only processing aids to remove organoleptic negative heavy metals in beer.

Silvateam has recently developed the Tan’Activ® GT grade for brewery applications. Tan’Activ® GT is a highly purified gallotannin offering a unique solution for both physical as well as organoleptic stability, produced in an ISO 22000 certified production facility. The product is available in 2 different grades:

Today there’s no other processing aid on the market that offers such a world of benefits with no negative side effects, aside maybe a fresher and crisper tasting beer. 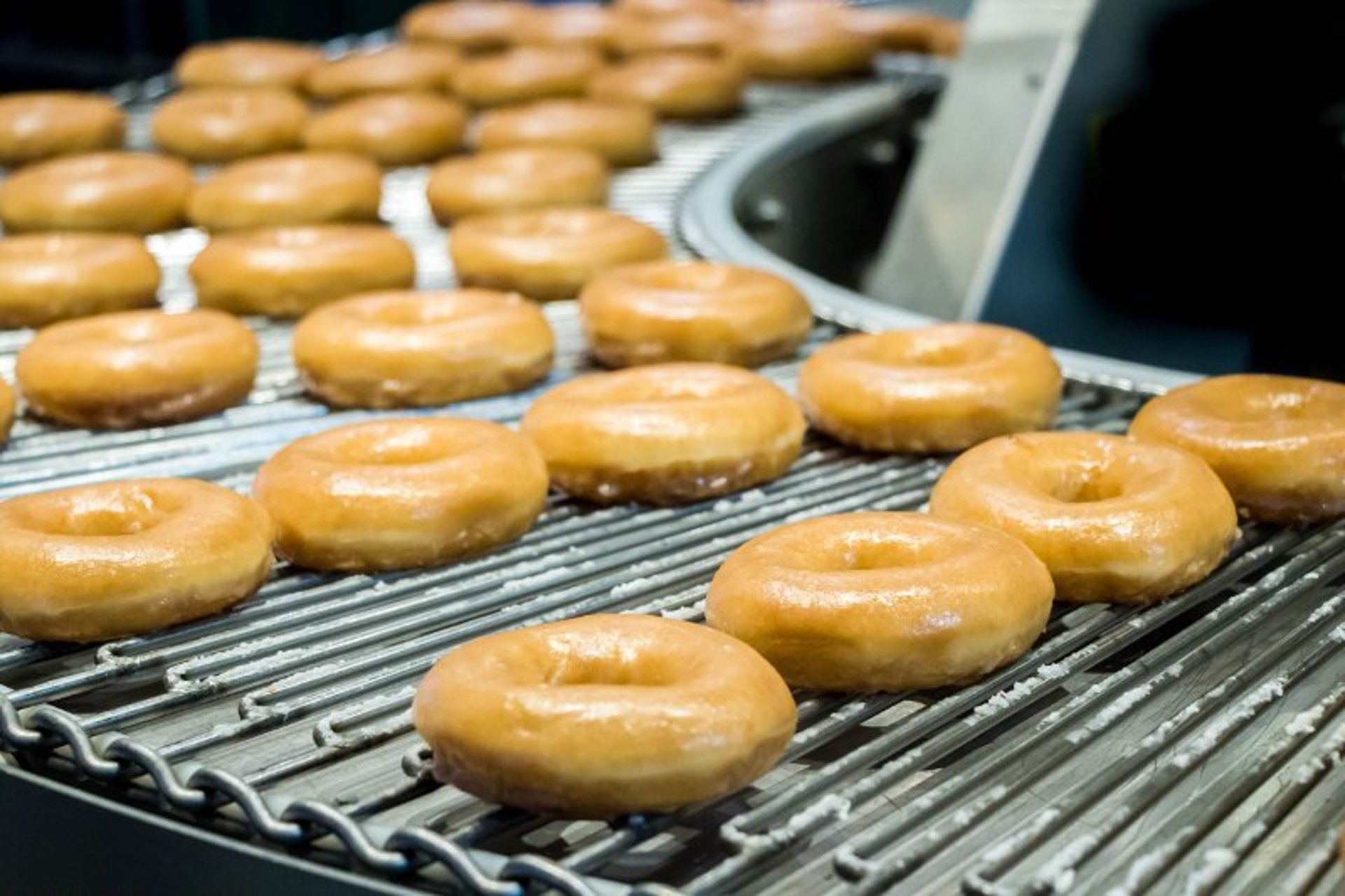